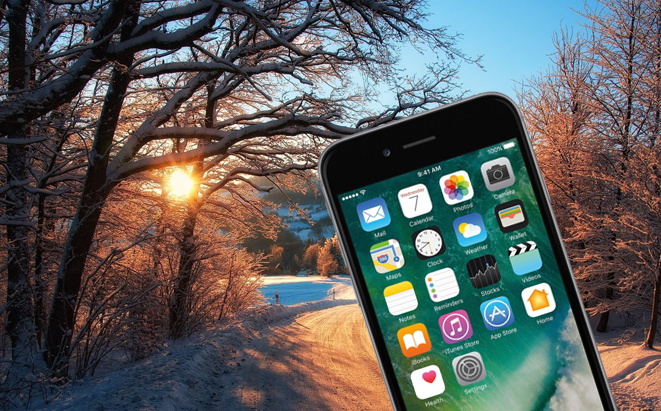 My wife bought me an Apple iPhone 6 for Christmas and I really like it. I even set up my Siri preferences to have a male Australian accent. Suffice to say, we have been having fun asking Siri stupid questions or just blurting gobbledygook into my phone to see how Siri responds. However, a few days ago, early in the morning, I asked Siri for a weather forecast for Fremont. Siri snapped back with something like “the forecast for Fremont doesn’t look very nice today.” and showed the weather stats below. As a Michigander, I think that a 35 degree day with sunshine is quite nice in the middle of January, but Siri had a different opinion. I thought that artificial intelligence was just a data based technology, but it appears that the tech developers may have given Siri a negative bias when it comes to the Michigan weather. Other than delivering basic facts, how has Siri, Alexa, or Google expressed an opinion or bias to a question you have asked?

Get the best viral stories straight into your inbox!

What do you think?

More From: Lifestyle and Health 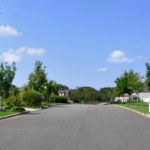 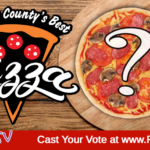 No posts match the widget criteria

Please check if there are posts that match all the below criteria. If not, remove the wrong ones in the widget settings.

Back to Top
Close SUBMIT

Your password reset link appears to be invalid or expired.